For example:
(a) the law requires that a person (company) must act to collect its funds owed by other person(s) (company) within three years. Failure to do so within this timeline will result in the person (company) losing the right to act to collect the funds. This three-year period within which to act, includes enforcement through court process or adverse listing at the Credit Bureaux.

(b) In insurance an insured has a timeline (which will be stated in the policy) in which to claim under an insurance policy. If the insured does not claim within that time he/she will lose the right to claim and the insurer is not obliged to compensate for a claim submitted after the expiry of the prescribed period.

Close
Close
Get a quote

We will call to discuss your quote

Would you like to provide further details before we call? This will help streamline the process

You have 30 seconds to decide

We will call you shortly.

Register and track claims on the Client Portal or Client App 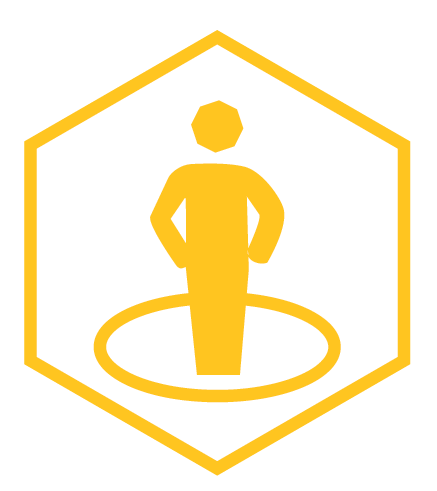 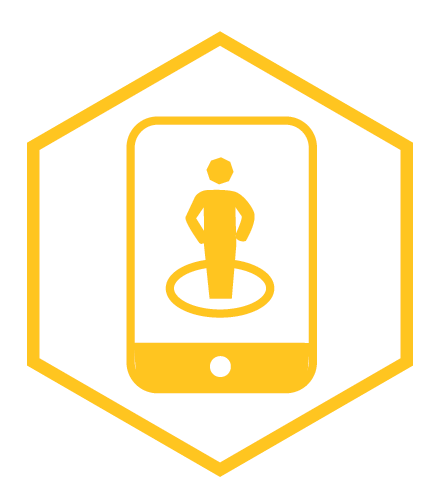